Currently an advisor to Horizons Ventures, a venture capital firm based in Hong Kong with a focus on disruptive technologies. Mr. Swanson is on the Boards of Zoom Video Communications Inc., Impossible Foods, Modern Meadow, Levelset, Otter,ai, Evolv.ai, Xampla, Curie Co, Leo Labs Inc, and several other technology companies in Europe and the US. Bart was previously a director at Onavo, DeepMind, Bitstrips, Crosswise, Viv, Rubikloud and from 2015-17 a non-executive board member at MTG AB.

Previously, Bart was the Chairman and President of Summly Ltd from 2012 up to 2013 when Yahoo acquired the company. During 2010-11 Bart was the COO of Badoo (today Bumble), one the largest Internet dating sites, prior to which Bart spent 4 years as the Managing Director at GSI Commerce International (acquired by eBay Enterprise). Before joining GSI Commerce International, Bart was a General Manager at Amazon, where he was one of the key executives in establishing and expanding Amazon.com’s footprint in Germany, France, and the United Kingdom. Bart was also a Managing Director at EMI Music (Europe and France), and worked for Bertelsmann AG. 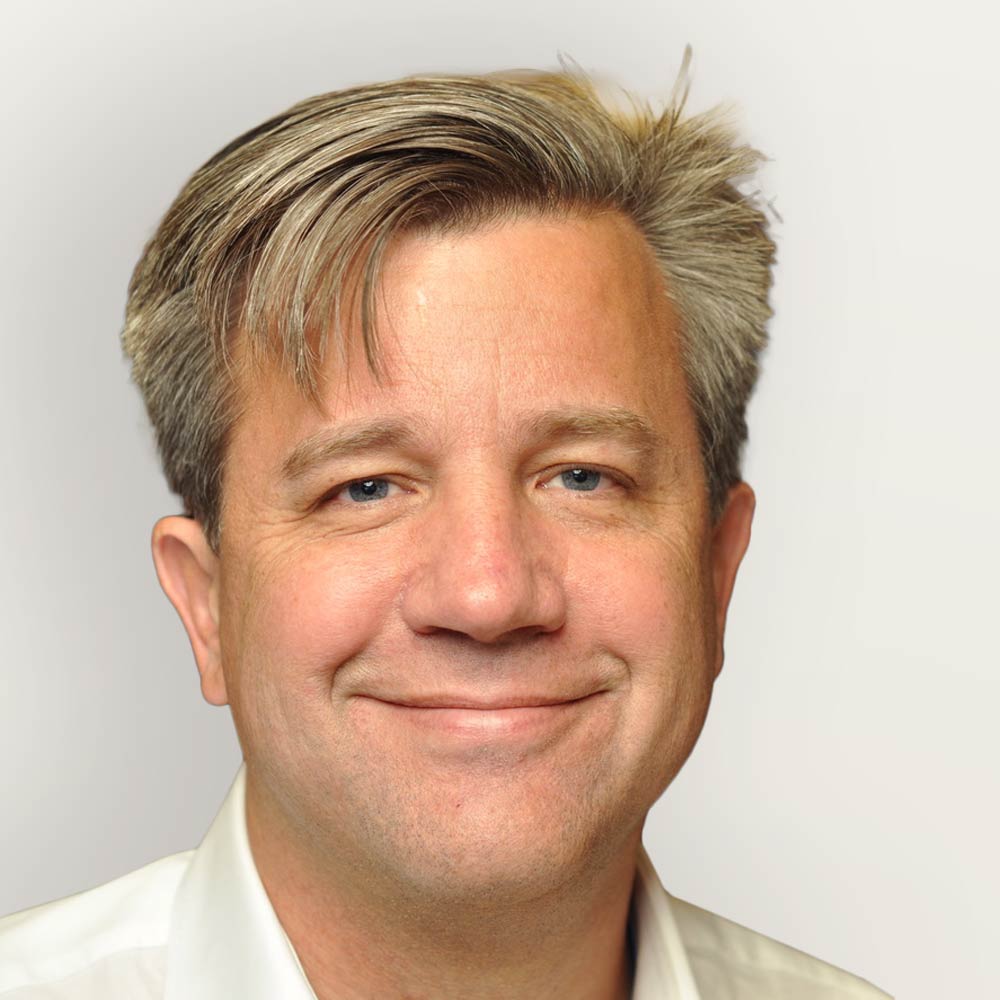