“Where your talents and the needs of the world cross; there lies your vocation.” Aristotle’s wisdom has guided Kelli Valade’s career since the tender age of 16, when she landed her first restaurant job as a hostess. It was there Kelli found the same hospitality, the same love of great food and the same connection around the table she’d experienced her entire childhood, cooking and eating Italian food around her grandmother’s kitchen table in New York.

Kelli discovered early where her passion for life intersected with work. She was hooked; and she’s built a career living out that passion, working her way up through Operations, then Human Resources, where she led HR, Recruiting and Compensation for national chains like TGI Friday’s and On The Border Mexican Grill & Cantina.

Kelli joined Black Box Intelligence (formerly TDn2K) as President and CEO in early 2019. Prior to Black Box Intelligence (formerly TDn2K) Kelli spent over 20 years at Brinker International in various roles including leading Human Resources then serving as Chief Operating Officer for Chili’s Grill & Bar. As the first female President in the brand’s history, she was responsible for 80,000 + ChiliHeads, more than 1,600 restaurants in 31 countries and two territories.

To give back to the industry, Kelli has served on the boards of Black Box Intelligence (formerly TDn2K), the Multicultural Food & Hospitality Alliance (MFHA), the National Restaurant Association (NRA) and currently serves on the board of Women’s Foodservice Forum (WFF). A compelling and passionate keynote speaker, she frequently speaks to students and professionals across the industry, sharing best practices and lessons from her lifelong journey.

And the industry she loves, loves Kelli back. Nation’s Restaurant News added her to their Top 50 Power List in 2017, The Western Foodservice and Hospitality Expo gave her the Beacon Award in 2016 and Dallas Business Journal named her a Woman Worth Watching in 2013.Together with her husband Don and their two beautiful children, Morgan (18) & Christian (16), Kelli has lived in Texas long enough to be called a native, but her heart (and her accent) remain firmly rooted in New York. You can connect with her on Twitter @kvpalooza, find her on Facebook or just follow the scent of the homemade meatballs. They’re worth the trip. 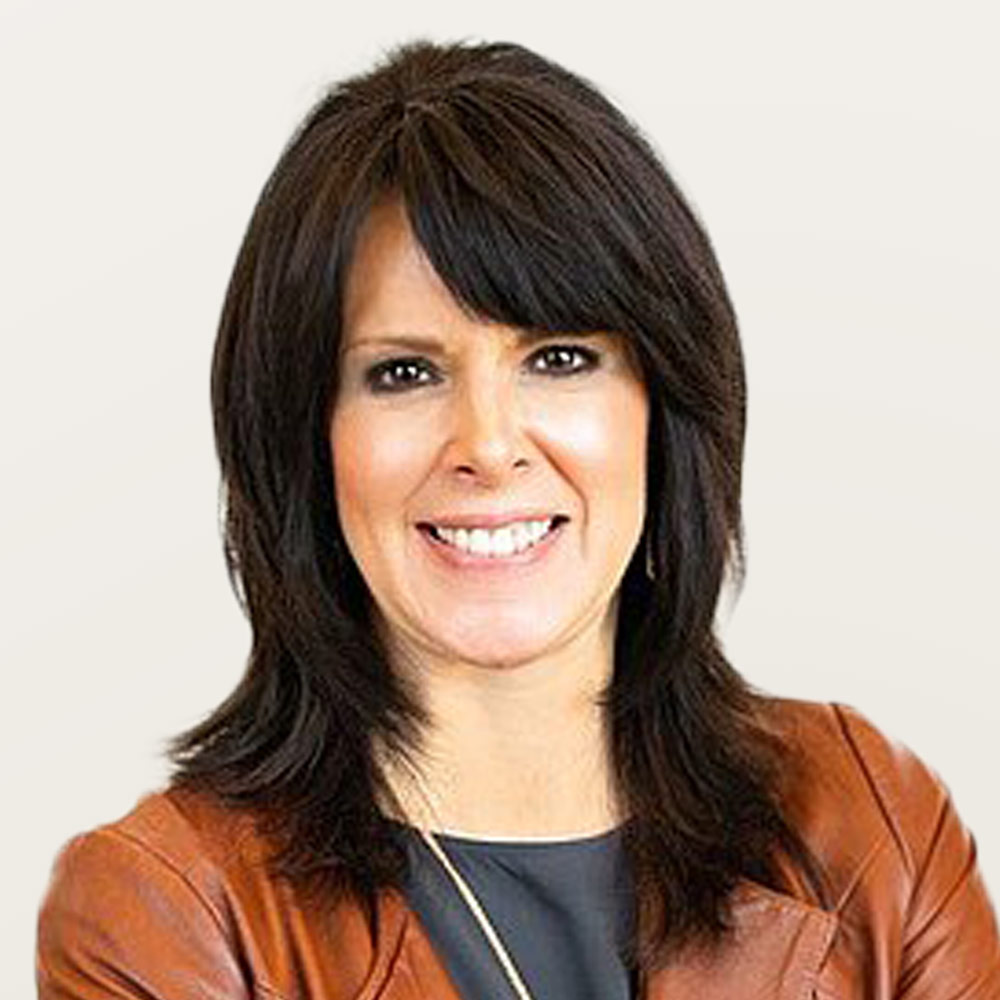